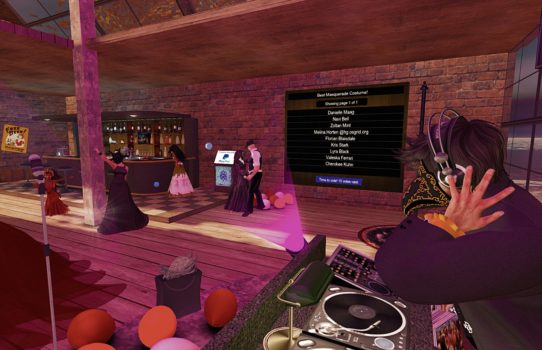 One of the first questions every new grid owner must answer is whether to have in-world payment, so that users can buy stuff, or pay for services, or donate money while they’re on the grid.

The easiest answer is “no.” You can put up some freebie stores, have residents buy their stuff on the Kitely Market, or enable hypergrid travel and send them to Gloebit shopping areas on other grids.

For those who do want to offer in-world payments, the three main options are a purely local currency, a local currency traded on the Podex exchange, or the Gloebit multi-grid currency.

The Gloebit option has become the most popular lately, since users can spend their money anywhere, don’t lose their money if a grid goes down, and grids still make a profit when the currency gets used in their world. 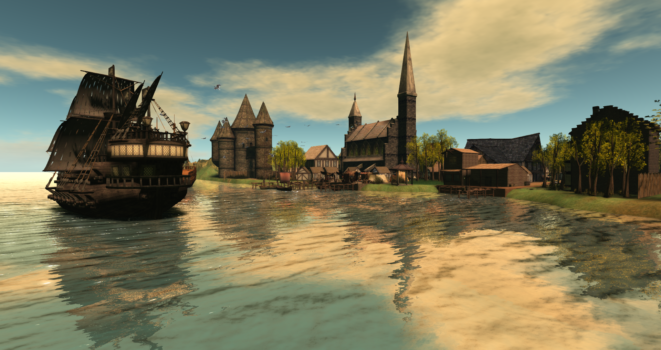 But there’s also another option, PayPal.

I haven’t been recommending PayPal much lately for in-world payments, although pretty much every grid uses PayPal on their website. That’s because PayPal charges a fee. Each transaction costs 30 cents, plus 2.9 percent of the transaction amount for US dollar transactions.

It works out okay for large purchases like region rentals, and when one of your residents want to load up their in-world currency balance. But for micro-payments in-world? It really didn’t seem worth it. If you’re selling something for $1, you’ll wind up paying 33 cents of it to PayPal.  In fact, I don’t have a single example of a grid that uses it.

“We use PayPal exclusively for all in-world transactions, including in-world payments for donations,” he said. “There are no costs to guests and we have not used any type of currency system.  It is way easier — and cheaper too.” 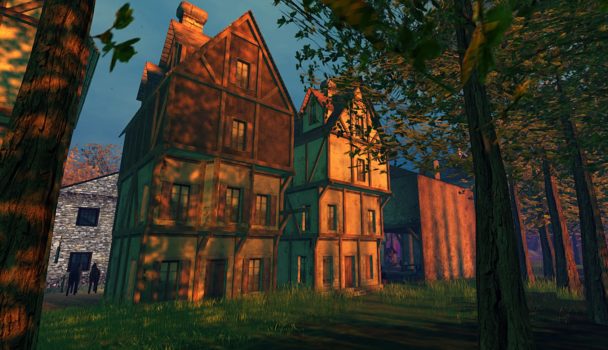 But what about the fees?

“You can set up a special account with PayPal for small transactions, where the fee is less per transaction,” he said.

It’s called PayPal micropayments, and it’s designed for merchants who process small transactions, usually under $10. You have to qualify for the program, and then the fees are 5 cents per transaction plus 5% of the transaction amount for US dollar payments. (Fees for other currencies vary, but are also pretty low.)

The Matrix Grid had their hosting provider, Dreamland Metaverse, set up the system.

The way it works in-world is that residents log in to play table-top games, like D&D, Shadowrun, Call of Cthulhu, and Star Wars, or meet in encounter rooms that recreate settings and genres for a more cinematic experience.

“And if they enjoy it — which everybody does — they drop a few bucks into the PayPal machines in gratitude,” said Palus. “Simple, really.”

How to set up PayPal

According to Dreamland Metaverse owner Dierk Brunner, also known as Snoopy Pfeffer in-world, there are two main ways to have PayPal inside OpenSim grids.

For existing Dreamland customers, there’s a free PayPal Money Adapter system, which only works for local grid customers. It makes PayPal work the same way that a local currency does, without requiring users to go to a PayPal page to confirm the transaction. 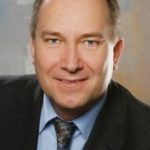 “All servers are hosted by us and we ensure that all transactions are safe,” Brunner told Hypergrid Business.

What about grids that don’t get their hosting from Dreamland Metaverse?

They can still have PayPal payments, by installing his open source PayPal Money Module.

The advantage of the PayPal Money Module is that it works for hypergrid residents.

This is the option that the Matrix Grid uses, he said. 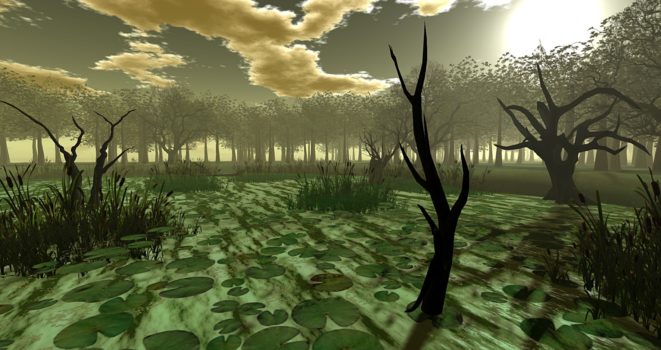 The downside is that users have an extra confirmation step, where they need to agree to the payment on the PayPal website.

For grid owners, there’s also one other downside — if the payment is from one user to another user, the grid can’t collect a portion of the transaction, like it can if it uses its own currency or Gloebits or Dreamland’s proprietary PayPal Money Adapter.

Or have a hosting provider that does it for them, of course.

One major advantage of using PayPal for payments is that most users are already familiar with the platform and have PayPal accounts. They don’t need to set up new currency accounts with the grid or with Gloebit in order to start spending money.