Home Blockchain The Necessity of Delegated Proof of Stake 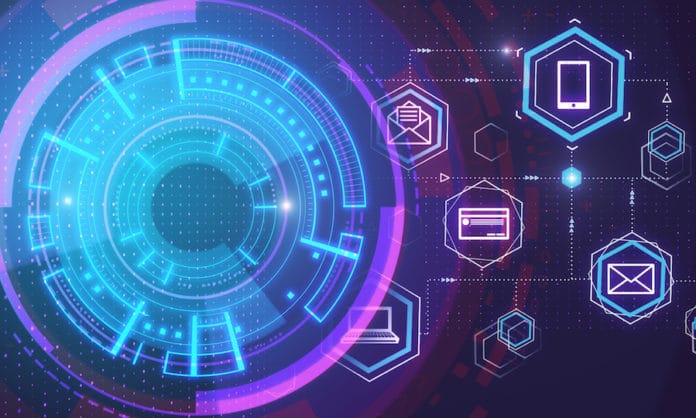 In the last five years, cryptocurrency has moved far beyond simply utilizing the Proof of Work (PoW) consensus algorithm. Nowadays, there are numerous coins and tokens which explore several different algorithms, often choosing one which best suits their functionality. There was a time when cryptocurrencies were largely expected to use the Proof of Work algorithm as this is what Bitcoin uses, making it by far the most well-known system, but ever since Ethereum announced that it would be moving over to Proof of Stake (PoS) with its upcoming “Casper” protocol, crypto fans have been more open to other methods.

Delegated Proof of Stake is being used by a handful of cryptocurrencies such as EOS and Atronocom.

The democratic nature of DPoS

Unlike PoW and PoS, Delegated Proof of Stake networks has a strikingly attractive democratic system built into them. Stakers are able to vote on the way that the blockchain is managed by voting on delegates who govern the overall network. Many companies such as Atronocom recognize that the ability to give users voting rights is an extremely significant part of the crypto community. At its heart, cryptocurrency has always been about having independence and control over one’s own finances; therefore it makes sense that people should desire the ability to influence large-scale decisions. Voting on who governs a blockchain is the type of power that needs to be distributed among fans and investors. The CEO of Atronocom, Thomas Koller, recognizes this, stating that “the DPoS algorithm gives investors the necessary tools to have their voices clearly heard, making them a crucial part of the decision-making process”.

On the topic of flexibility

As Daniel Larimer, the founder of the DPoS algorithm, explained via tweet, these systems are extremely flexible in how they work, making them versatile enough to allow for blockchains to stay updated in the midst of any tech breakthroughs. Proof of Work and Proof of Stake blockchains, on the other hand, often have their “rules” hard-coded into their genesis blocks, meaning that large-scale changes are tough to perform. This is why Bitcoin has hardly changed since its creation, and why Ethereum takes months (or sometimes years) to implement new updates.

DPoS blockchains, however, do not have the majority of their rules attached to the genesis block, instead, changes to the way the system works can happen with relative ease. This is why users are able to vote on changes and updates so regularly. The ability to stay updated is a huge positive in this industry, as technology can move forward so swiftly that often popular coins and tokens can get left behind. While this is a problem for many blockchains, companies such as Atronocom do not need to worry, essentially making them future-proof.

Asgard’s Wrath: New Player Guide And Tips To Get Started

Nate Mitchell is the Final Oculus Co-founder to Leave Facebook