The average length of brand videos in 2018 dropped significantly—that’s the second year in a row—according to recent research from Vidyard.

Although the average length was four minutes, nearly half of the videos examined were under one minute, and 24% were under two minutes. 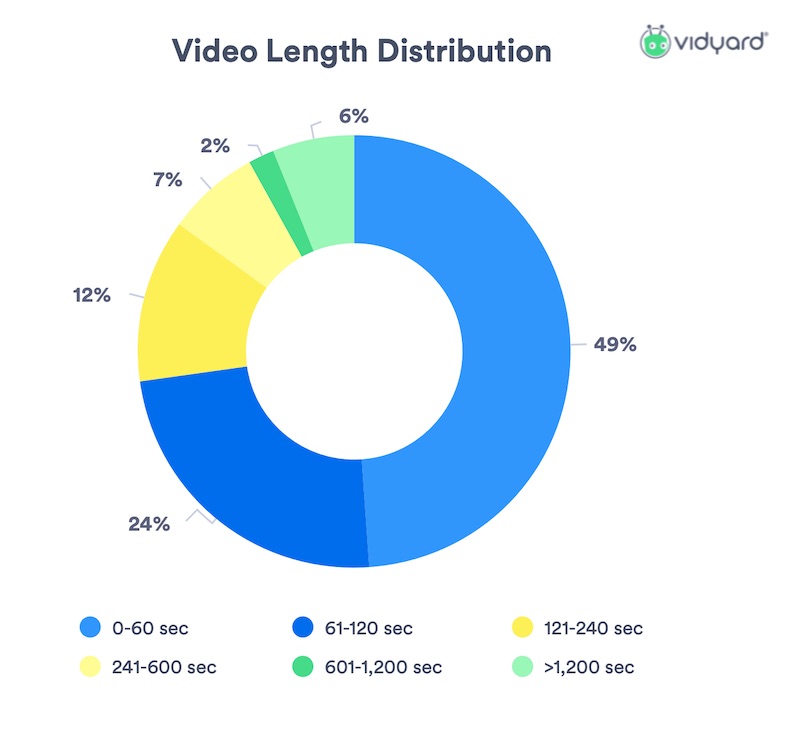 The average retention rate (i.e., the share of viewers who completed the full piece) for the brand videos examined was 52%. 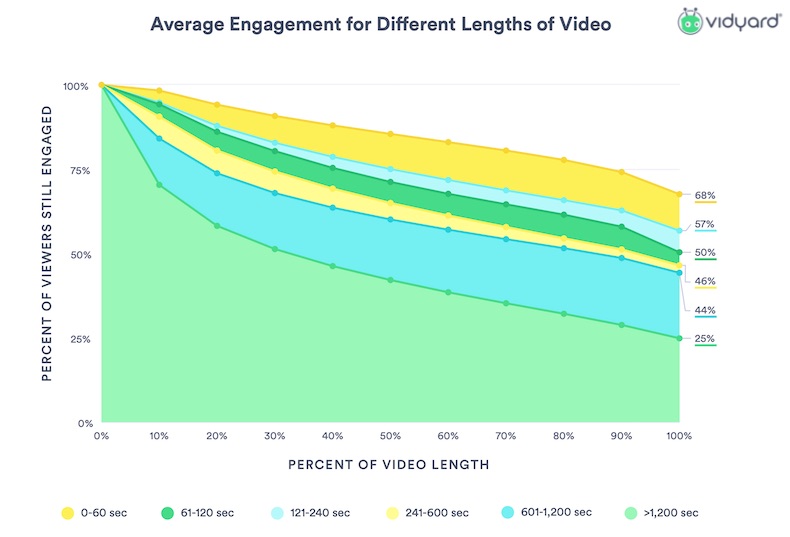 Harness The Powers Of Famous Marvel Heroes In This New Lenovo...

Presley West - September 5, 2019
0
Team-up with a friend and battle recognizable super-villains using six legendary heroes. From Asgard to the Fear Dimension and every realm in between,...