The Daily Crunch is TechCrunch’s roundup of our biggest and most important stories. If you’d like to get this delivered to your inbox every day at around 9am Pacific, you can subscribe here.

1. Apple disables Walkie Talkie app due to vulnerability that could allow iPhone eavesdropping

The Walkie Talkie app on Apple Watch allows two users who have accepted an invite from each other to receive audio chats via a “push to talk” interface reminiscent of the PTT buttons on older cell phones.

Apple has apologized for the bug and for the inconvenience of being unable to use the feature while a fix is made.

Sonder, which rents serviced apartments akin to boutique hotels, has raised $225 million at a valuation north of $1 billion. 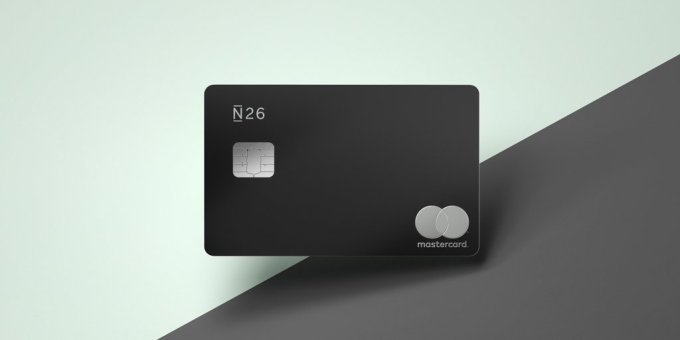 4. N26 launches its challenger bank in the US

If you’re familiar with N26, the product going live today won’t surprise you much. Customers in the U.S. can download a mobile app and create a bank account from their phone in just a few minutes.

Zoom took flack from users following a public vulnerability disclosure on Monday by Jonathan Leitschuh, in which he described how “any website [could] forcibly join a user to a Zoom call, with their video camera activated, without the user’s permission.”

It’s an outsized round for a Series A, being made at an equally outsized valuation, but according to CEO Kabir Barday, that’s because of the wide-ranging nature of the issue, and OneTrust’s early moves tackling it.

7. The future of car ownership: Cars-as-a-service

Previously, we explored the different startups attempting to change car buying. But not everyone wants to buy a car. (Extra Crunch membership required.)

America’s First VR Cinema and Studio Jump Into the Light