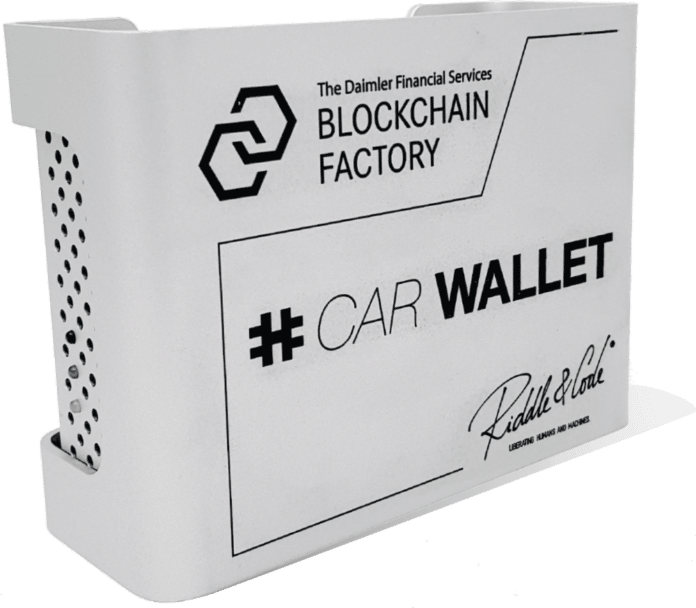 “This is a prime example of a global market leader betting on European industry collaboration and DLT-based innovation. A new generation of open mobility services will create new business models, and RIDDLE&CODE is excited to be at the heart of it with our hardware-based car wallet,” said Alexander Koppel, CEO and co-founder of RIDDLE&CODE. He added, “It shows an ability to continue to offer disruptive value-added services creating new marketplaces for mobility, energy and finance.”

Car wallets enable a wide variety of use cases from car-sharing to Autonomous Vehicles. The real-time exchange of secure traffic data between vehicles and smart city environments reduces congestion and lowers insurance premiums, and Blockchain-certified data can be used in case of accidents. 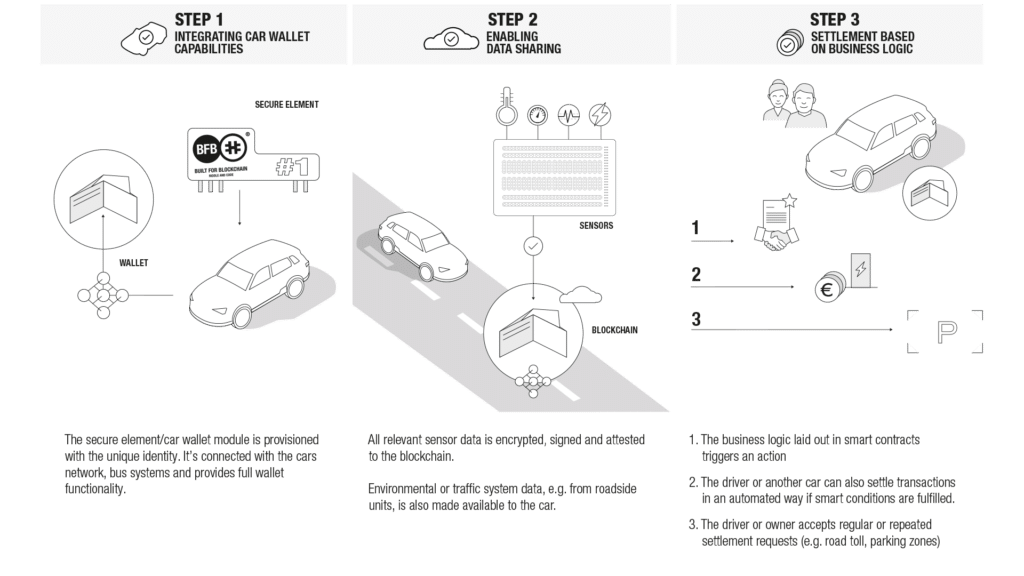 “Autonomous cars must behave consistently to be trusted. Cars are already computing devices. A secure identity ensures that the right authorities have approved code executed inside vehicles and the trustworthiness of data exchanged. RIDDLE&CODE secures this with its cryptographic hardware and uses ledgers to turn automobiles into future market places.” 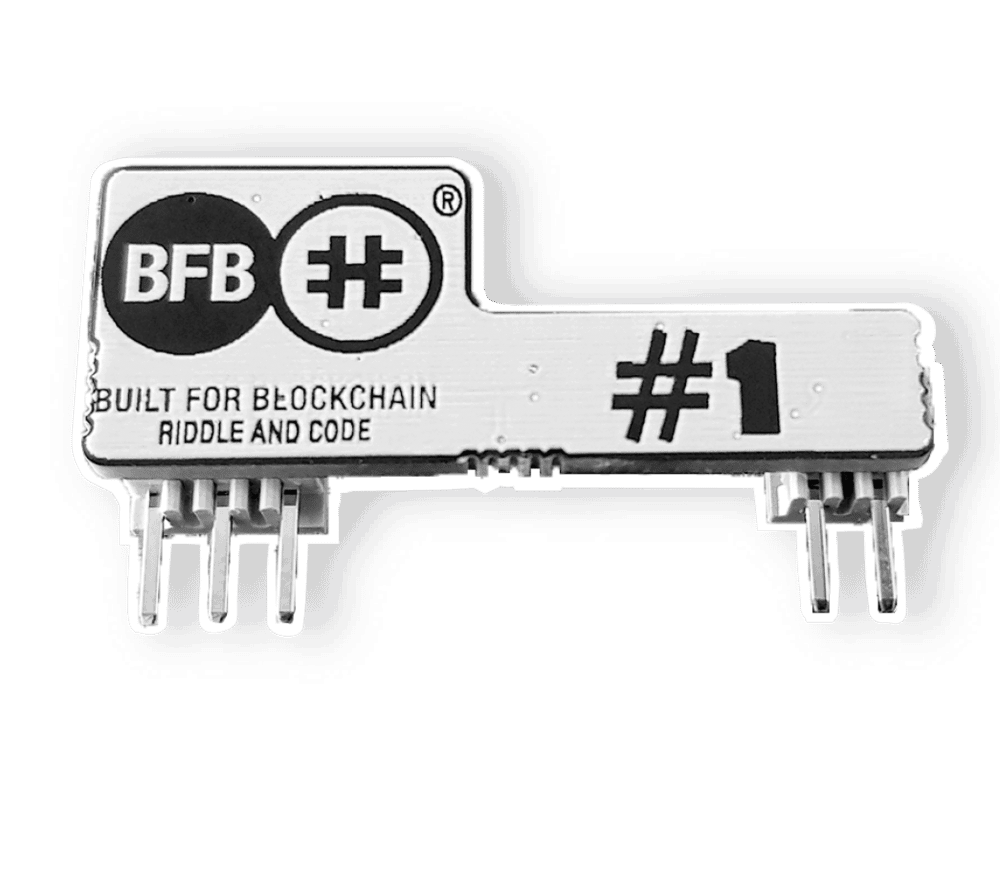 Other partners in the Daimler-led Mobility Blockchain Platform include Blockchain Helix for human digital identity solutions, Evan.Network for the Network layer and 51 Nodes for Smart Contracts.

RIDDLE&CODE is a European Blockchain interface company, that builds hardware and software stacks, bringing trusted identity to objects and people. Together with its tier one clients and partners, RIDDLE&CODE brings greater efficiency and new business models to financial markets, energy distribution, supply chain management and the Internet of Things. More information: www.riddleandcode.com

Jason Coles - August 19, 2019
0
Westworld Awakening was just announced and released suddenly for PC VR headsets. Lucky for you we’ve already played it — here is our...