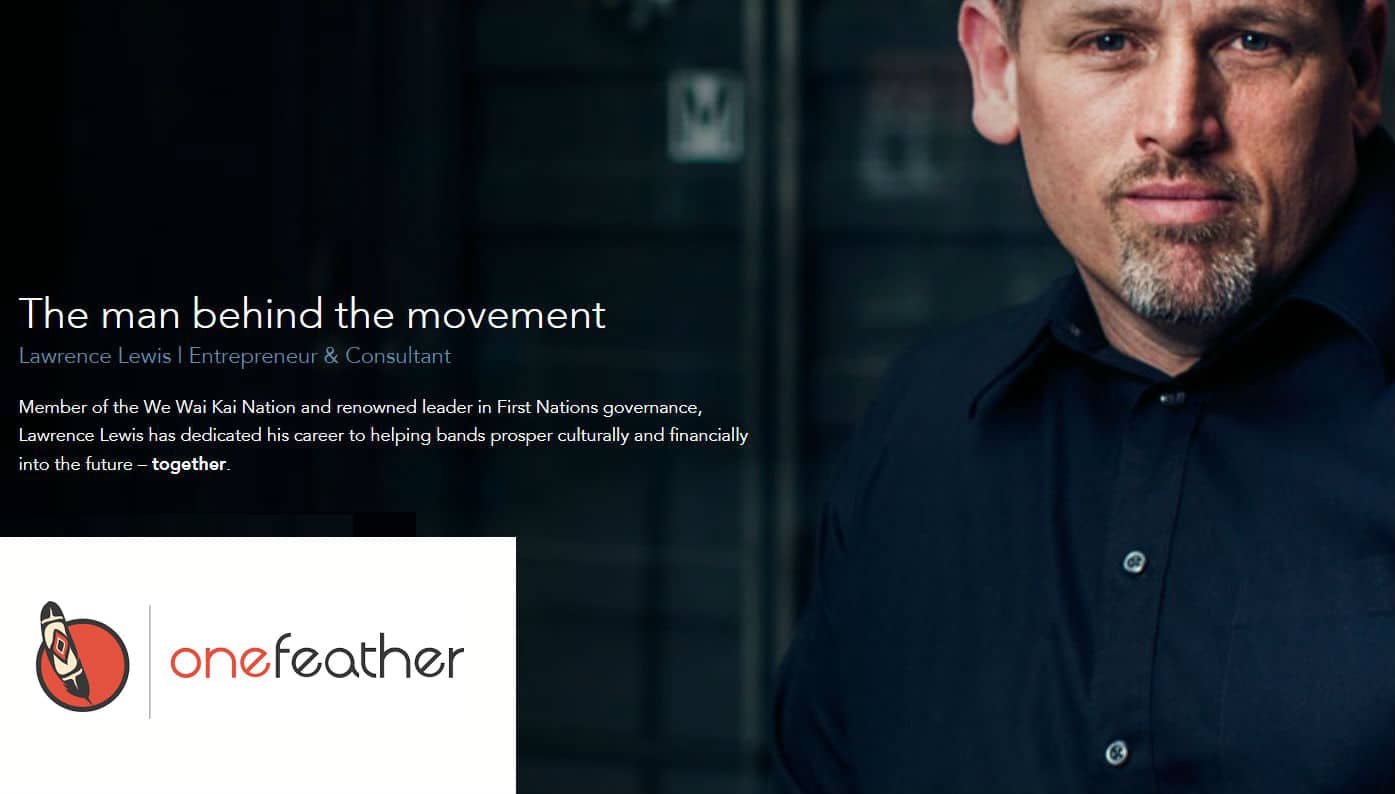 “OneFeather is very excited to be working with BlocPal. There are over 2.2 million Indigenous people in Canada alone – First Nations, Metis and Inuit peoples – and we are excited to impact the lives of indigenous peoples through their smartphone with easy access to these essential financial services. We believe today’s technology can empower and prosper our people, and this partnership with BlocPal is an excellent example of how we can accomplish this. OneFeather is leading disruption of “Indian Act” governance, reporting and administration through a First Nation vision of modern digital systems and solutions that better represent and respect Aboriginal sovereignty, values and principles. OneFeather’s purpose is ultimately to return resources and wealth presently being drained by antiquated systems and regimes directly back to First Nations and their members. OneFeather is a First Nation technology company, and the only company building these new modern solutions for First Nation in Canada.”

The new wallet, to be launched later this year, will provide never before available digital financial services as well as important administrative and governance functions designed specifically for Indigenous peoples, communities and governments in both Canada and the United States.

The OneFeather wallet will make essential financial services readily available to Indigenous people. Services will include deposits/withdrawals of Canadian and US dollars, sending/receiving money, credit card access, and direct utilities payment and never before realized access to financial resources, capital, wealth and security. In addition, the wallet will integrate OneFeather’s existing digital services for Status Card renewal, soon to be released GST rebates solution and its flagship suite of digital governance solutions like electronic voting and community engagement.

“Seeing our technology benefit First Nations members is something we are especially proud of,” commented Nick Mellios, CEO of BlocPal. “We believe that blockchain technology combined with financial services can improve the lives of people around the world, and where better to start than in our own back yard? We’re honoured to be partnering with a market leader like OneFeather.

Since 2015, OneFeather has on-boarded more than 140 First Nations across Canada that actively participates in electronic voting, vote management, member registrar management, and its community engagement suite of service technologies. OneFeather has more than 140,000 First Nations peoples within its database of users and growing month over month. OneFeather’s core purpose is to redefine the Indigenous experience through innovation and technology. For more info, visit https://www.onefeather.ca

BlocPal’s vision is to provide the world with a simple, fast, and secure digital transaction platform that allows anyone to transact in their currency or asset of choice. A leader in the emerging digital economy, BlocPal empowers consumers, merchants, and enterprise customers to participate now in this digital economy which includes cryptocurrency. At the core of BlocPal’s service is its decentralized blockchain transaction technology, which enables any currency or asset to be digitally signed and traded while complying with financial regulations.

David Jagneaux - November 25, 2019
0
The Oculus Rift S (read our headset review) is one of the best PC VR headsets on the market due to its affordability,...