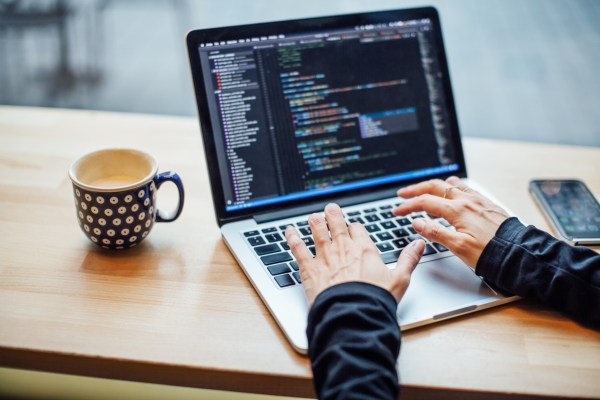 Serverless developers have always faced a steep challenge when it comes to writing code on their laptops, and debugging said code on cloud services. It’s sort of a chicken and egg thing. You can’t deploy until you’re ready, but you can’t know if you’re ready without testing. That requires access to your cloud services on your laptop, something that up until now has been difficult to replicate. Today, Stackery announced a free tool that lets developers test cloud services on their laptops before they deploy.

Abner Germanow, chief marketing officer at Stackery, says the new tool solves a really hard problem for developers. “Local development is difficult because you’re not building on a server. You’re building a set of services that live in the cloud, and you can’t replicate AWS inside your laptop,” he said.

Instead, Stackery has created a clever work-around called Cloudlocal. Today, it is designed to work with AWS Lambda in the Amazon cloud. Stackery CTO and co-founder Chase Douglas says the company has essentially found a way to replicate the cloud on the developer’s local laptop. “We help you take your laptop to the cloud. What I mean by that is that we take some base best practices and tools that AWS provides, which makes it possible to run the runtime of your function on your laptop,” Douglas explained.

He adds, “Then we add on to that the same permissions credentials that your function would use as though it were running in Lambda. Then we go and fetch more about the environment of that Lambda, like environment variable values, which is key for things like service discovery and parameterization.”

He said that before having a tool like Cloudlocal, developers would have to create ways to mimic services on the laptop, which creates a lot of never-ending extra work, and might not match the way the services behave exactly. The company actually came up with the solution by solving a problem it had developing serverless programs locally in-house, and decided to share it with the community.

Stackery was founded in 2016 and has raised over $7 million, according to Crunchbase data. It offers tools free for individual developers, but makes money charging for larger teams for it services.

The Human Effect of Tech: SIGGRAPH 2019 Shines Light on Adaptive...