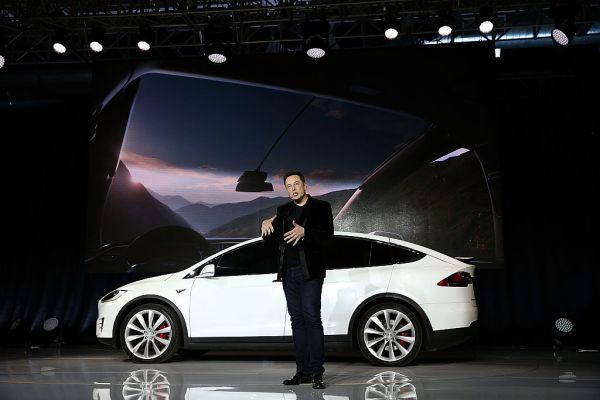 Tesla is resurrecting a popular benefit that CEO Elon Musk once called “unsustainable” as it attempts to boost sales of its more expensive electric vehicles.

Tesla announced Saturday that all new Model S sedans and Model X SUVs will come with free unlimited access to its network of electric vehicle chargers known as superchargers.

The move comes on the heels of a second quarter of wider-than-expected losses of $408 million despite record deliveries of its electric vehicles.

The automaker reported in July it delivered a record 95,200 of its electric vehicles in the second quarter, a dramatic reversal from a disappointing first period. The company generated $6.3 billion in revenue in the second quarter from those sales, the bulk of which came from its lower margin and less expensive Model 3 vehicles.

Meanwhile, sales of the Model S and Model X have slowed. Of its 95,200 deliveries, just 17,650 were Model S and X vehicles. Tesla doesn’t separate delivery or production figures for the S and X.

In its early days, free unlimited supercharging was part of the package of buying a Tesla vehicle.

Tesla began phasing out free unlimited access to its supercharger network when it announced that customers who buy cars after January 1, 2017 will have 400 kilowatt-hours, or about 1,000 miles, of free charging every year. Once owners surpassed that amount, they would be charged a small fee.

Will see what we can do. Really need to bring this program to an end while being as fair as possible. It’s not sustainable long-term.

Musk has brought back the perk several times since to drive sales.

It’s unclear how long this latest offer will last. The company has been tinkering with its pricing structure, vehicle configurations and rewards programs, with changes occurring monthly.

David Jagneaux - October 24, 2019
0
David Jagneaux David is a Senior Editor at UploadVR and has been with the site since early 2016. He established the site's game review...