This IBM Developer code pattern explains how to detect human poses in a given image by using the Human Pose Estimator model from the Model Asset eXchange. Using coordinates, the pose lines that are created by the model are assembled into full body poses for each of the humans that are detected in the image.

The Human Pose Estimator model detects humans and their poses in a given image. The model first detects the human in the input image and then identifies the body parts, including the nose, neck, eyes, shoulders, elbows, wrists, hips, knees, and ankles. Next, each pair of associated body parts is connected by a “pose line,” as shown in the following image. A line might connect the left eye to the nose, while another might connect the nose to the neck. 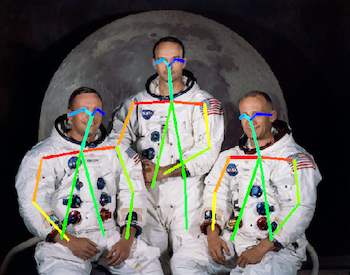 The model is based on the TF implementation of the OpenPose model.
The code in this repository deploys the model as a web service in a Docker container. This repository was developed
as part of the IBM Developer Model Asset eXchange.

Yogait, a yoga assistant that uses the Human Pose Estimator MAX Model to guess which yoga pose a user is performing, uses a pre-trained SVM to classify poses. Instead of using the Cartesian lines that the MAX model returns, Yogait uses a Polar representation to perform classification. This was done to make it much easier to classify poses. Instead of training the SVM on an x-y coordinate system, which would require translation and rotation when augmenting data, the polar representation relies only upon the location of the joints relative to the center of the estimated model.

The [x,y] coordinates are converted to [phi, rho] for each joint. 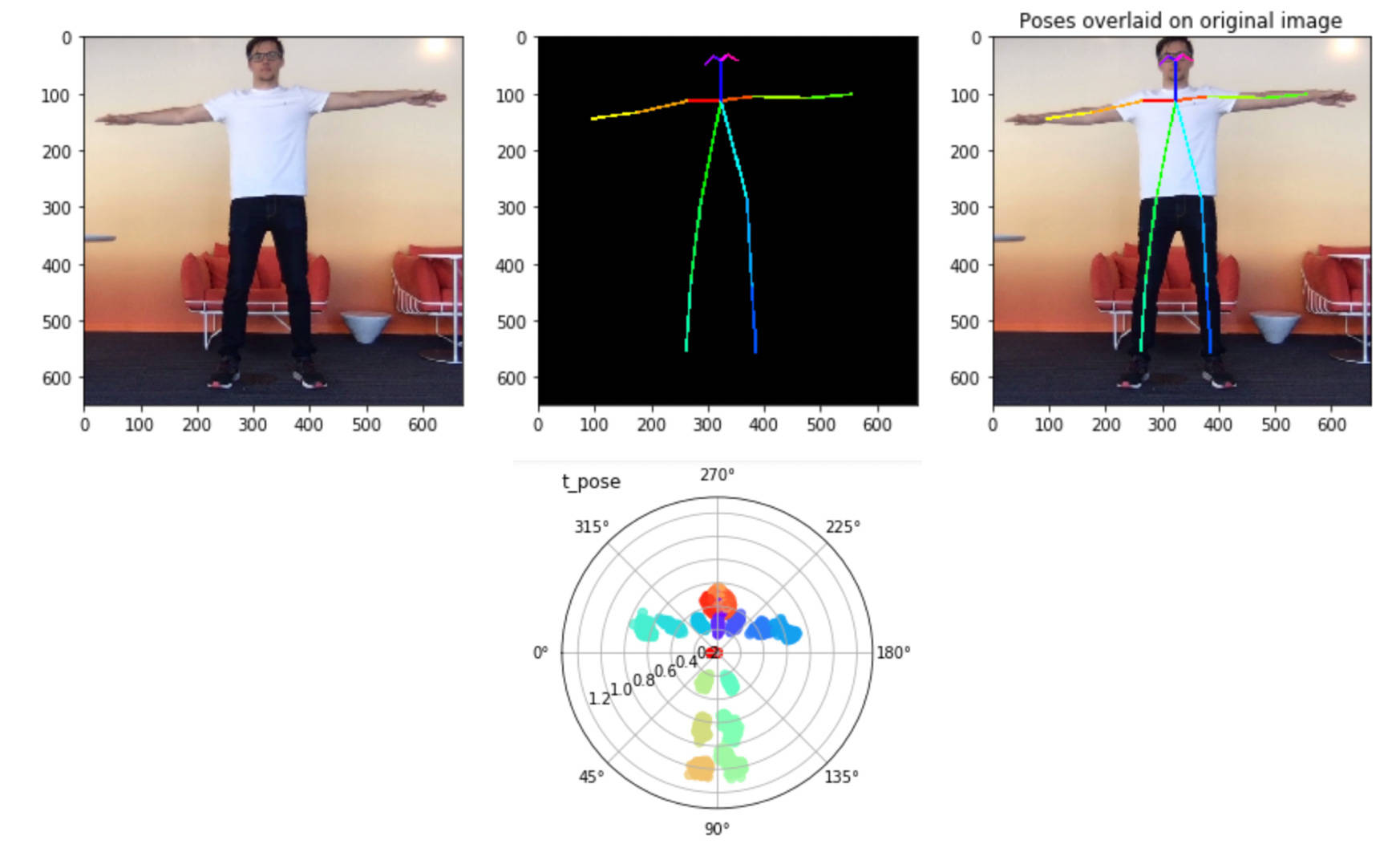 When you have completed the code pattern, you’ll understand how to:

Find the detailed steps for this pattern in the README. Those steps show you how to:

QuarkVR Opens Its Cloud Streaming Framework for All XR Devs

VR Reporter - October 15, 2019
0
QuarkVR Opens Its Cloud Streaming Framework for All XR Devs Vive X company QuarkVR is opening its Cloud streaming platform for use by all...