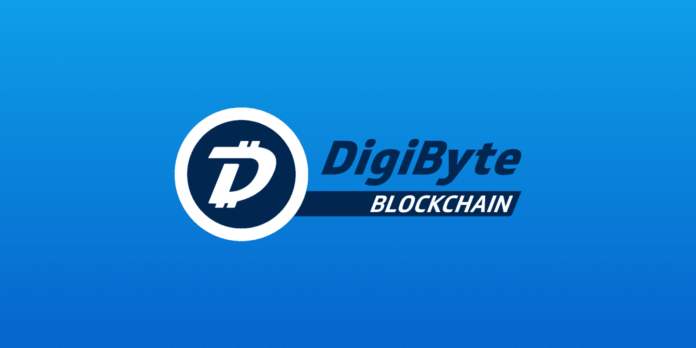 A group of Dutch software engineers and blockchain privacy advocates at the Dutch DigiByte Blockchain Foundation have come together to build an app for contact tracing COVID-19 application using blockchain technology.

DigiByte blockchain technology is a rapidly growing open-source blockchain created in late 2013 and released in early 2014. After 6 years of forward-thinking development, DigiByte claims to be the safest, fastest, longest and most decentralized UTXO blockchain in existence. The ethos is laid in core values like decentralization, inclusiveness, permissionless, integrity, transparency – openness, consensus and thought leadership.
They are one of seven remaining app developer candidates vying with Accenture, Cap Gemini, COVID-19 Alert. DDT consortium, Deus, ITO and Sia Partners to be chosen by the Dutch government to be the national Coronavirus App. It’s not yet clear at press time which of the seven apps will become the government app of choice.

Recently, the PRoF Consortium has joined the Covid19 Alert team. PRoF is an international open innovation consortium that started in 2009 which brings together more than 300 care professionals from multiple disciplines and organisations on the evolution of care systems. The power of the consortium lays in its interdisciplinary approach where care organisations work together with research centres, universities and companies to create visions for the future.

The PRoF consortium has recently joined the Covid19 Alert initiative. PRoF is an international open innovation consortium that started in 2009 which brings more than 300 care professionals from multiple disciplines and organisations on the evolution of care systems. The power of the consortium lays in its interdisciplinary approach where care organisations work together with research centres, universities and companies to create visions for the future.

Well-known organizations that are part of PRoF include:

“We hope for 60 per cent of the population to use the app,” stated a government source. According to the initial investigations, that number is necessary to conduct good contact investigations. We will do everything we can to encourage participation as much as possible. The GGD thinks that less than 60 per cent participation can already have an effect on controlling the corona epidemic.”

The DigiByte Foundation is a volunteer-managed organization that operates as a nonprofit.

In his 20s, he sailed around the world on small yachts and wrote a series of travel articles called, ‘The Hitchhiker’s Guide to the Seas’ travelling by hitching rides on yachts (1989) in major travel and yachting publications. He currently lives in Groningen, the Netherlands where he has set down his
anchor to raise a family and write. Founder and publisher of industry publication Blockchain News (EST 2015) and director of education companyBlockchain
Partners (Oracle Partner) – Vancouver native Richard
Kastelein is an award-winning publisher, innovation executive and entrepreneur. He has written over 2500 articles on Blockchain technology and startups at Blockchain News and has also published in
Harvard Business Review, Venturebeat, Wired, The Guardian and a number of other publications.