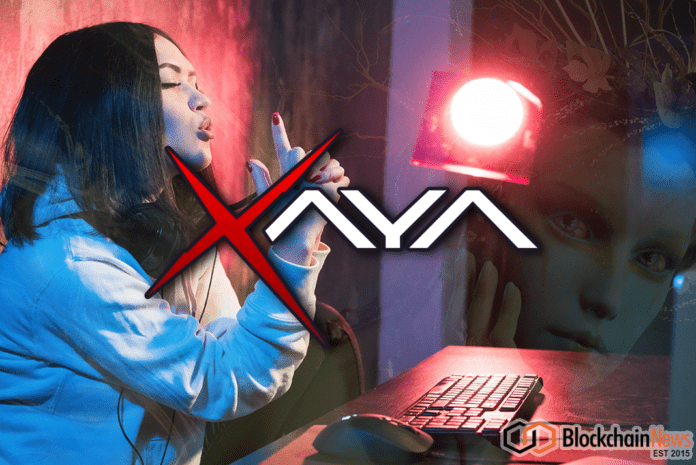 “…to explore technologies or trends that might become critical for Ubisoft in the future.”

The team behind Xaya have been developing in the field of blockchain gaming since 2013 and released Huntercoin, the world’s first blockchain game, in February 2014, over a year before Ethereum was released.

“It’s a great honour to be recognised and selected to be part of the Ubisoft Entrepreneurs Lab. The wealth of knowledge we have access to will help us to learn and grow.”

Ubisoft is a leading creator, publisher and distributor of interactive entertainment and services, with a rich portfolio of world-renowned brands, including Assassin’s Creed, Far Cry, For Honor, and Just Dance to name but a few. The teams throughout Ubisoft’s worldwide network of studios and business offices are committed to delivering original and memorable gaming experiences across all popular platforms. For the 2019–20 fiscal year, Ubisoft generated net bookings of €1,534 million.

Xaya is a blockchain and platform designed for the purpose of hosting fully decentralised games that require no servers. Games may run autonomous and utilize many of the features that blockchain has to offer such as provably fair gameplay, anti-cheating, trustless and fraud-proof trading, and play to earn gaming experiences.

Huntercoin is an MMO decentralised game world that runs on its own blockchain. It allowed players to earn over $10,000 a day by just playing a game where they collected and fought for cryptocurrency in a decentralised, unstoppable world.

Ubisoft Entrepreneurs Lab is the interface between Ubisoft’s expert teams, entrepreneurs and external experts to foster productive collaborations and shape tomorrow’s entertainment. It supports startups on a global scale and leads the Gaming and Entertainment programs at STATION F in Paris and PIXEL in Singapore, helping various talented entrepreneurs to achieve their goals.

Season Five of the Ubisoft Entrepreneurs Lab begins this May and lasts until November. The focus on this round is on blockchain and social entertainment. Ubisoft aims for the collaboration to be synergistic with both Ubisoft and the startups they team up with gaining and furthering their goals.

Ubisoft tailors their mentoring for each startup and their specific needs. Experts from Ubisoft help startups with tech, UX, art and design, production, marketing, legal and more.

Want to know more about the benefits of blockchain for gaming? Visit https://xaya.io

The rising NFT tide lifts all tokens: So what is an NFT?

Cartoon Network VR Game Has You Following Reggie Watts Through A...