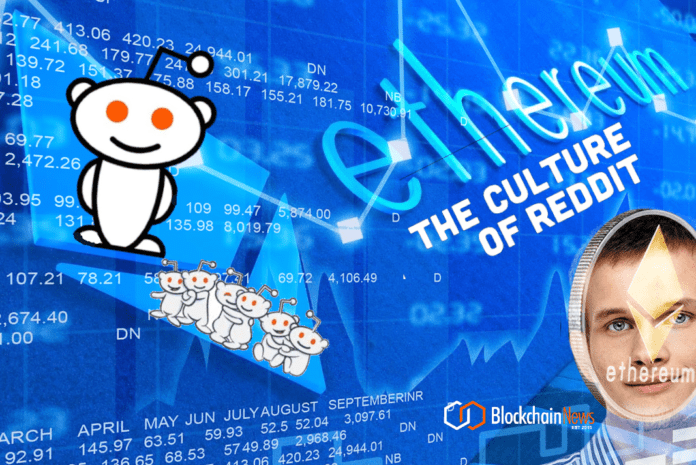 American social news aggregation, web content rating, and discussion website Reddit has teamed up with the crew from Ethereum to help with their new crypto-powered rewards system. Here is an overview of how Community Points work today and some stats on how it’s used.

“In conjunction with the Ethereum Foundation, Reddit is inviting Ethereum scaling projects to show the community how your scaling solution can be used to bring Community Points to mainnet. Our goal is to find a solution that will support hundreds of thousands of Community Points users on mainnet today and can eventually scale to all of Reddit (430 million monthly users).”

Token supply is controlled by distribution rounds managed in the Distributions contract and triggered by Reddit. For each round (occurring ~monthly), Reddit submits a proposal for points distribution to a subreddit for approval. Once approved, Reddit issues signed claims for individual users according to the agreed-upon points distribution. These claims can be redeemed on-chain. Claims are obtained from Reddit and submitted to the Distributions contract, which validates the claim and calls the Subreddit Points contract to mint points.

Harry Baker - October 24, 2019
0
After its announcement during our E3 2019 VR Showcase earlier in the year, Budget Cuts 2: Mission Insolvency is set for release on...

‘Budget Cuts 2’ to Launch on PC VR Headsets in December

Down the Rabbit Hole is a Delightful Miniature Wonderland Filled with...