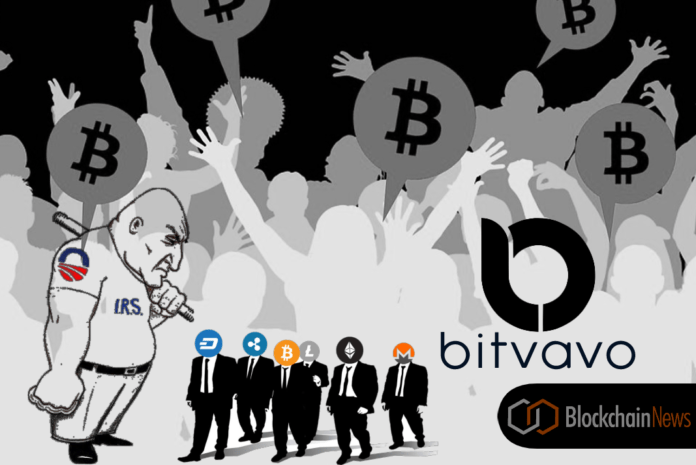 Bitcoin and blockchain technologies have long been vying for perceived legitimacy the world over. Since its advent in 2009, bitcoin has consistently proven itself as a nearly bottomless well of possibility, from investment opportunity to technological innovation. As some countries put pressure on investors, through taxes or KYC practices, many places throughout the globe are concentrating on implementing more friendly legislation. Hoping to promote better adoption and innovation in the industry.

Beginner and advanced traders alike should take a moment and look up Bitvavo exchange platform, as these nine countries may have some great news about your upcoming tax season.

In 2013, the Slovenian Ministry of Finance stated that bitcoin is neither a currency nor an asset. So, depending on how you use bitcoin, Slovenia may not tax investors at all. While the country does tax mining and any business selling goods or services in exchange for crypto, capital gains are not taxed at all, and bitcoin gains are not considered income.

All cryptocurrency is exempt from VAT (value-added tax) and personal income tax in Portugal. Using guidance similar to that of Slovenia, the Portuguese Tax and Customs Authority confirmed in 2019 this exemption. While businesses will still be taxed on any gains made from crypto sales, the exchange of bitcoin for fiat is VAT free and users don’t need to pay income tax on holdings or capital gains.

Though rarely talked about, the Eastern European country is coming out as a heavy hitter for the crypto-focused community. Showing signs of being exceedingly liberal when it comes to crypto adoption and use policies. Legalizing digital currencies and blockchain technology as early as 2017. The government has gone on to declare that mining, trading, and capital gains via crypto will all be tax-free until 2023 to encourage engagement with the industry.

Germany takes a unique and refreshing perspective on digital currencies like bitcoin. In direct opposition to many other countries, Germany has declared that bitcoin be treated as similar to foreign currency, instead of as a commodity, property, or stock. Meaning that exchange and investment in bitcoin and other cryptos are viewed as a private sale- offering many tax-free benefits. Exempting digital currency from VAT and capital gains on any values held for more than one year. However, businesses are still required to pay taxes on gains made from the sale of goods or services through corporate income taxes.

Malta echoes some of the German sentiment in that long-held crypto assets are not taxed, nor are capital gains. But day traders are taxed as business income. In 2017, the country’s prime minister announced the approval of strategy directed at promoting blockchain and crypto technology, hoping to further encourage bitcoin’s useful ability to handle, store, and process sensitive data in an immutable and decentralized way.

While the banking industry in Hong Kong is rarely viewed as crypto-friendly, the government offers some very encouraging legislation on investments. In 2013, the government provided strict sanctions that discourage unlawful bitcoin use but kept the coin free from VAT and capital gains tax. Providing a framework that creates a favourable environment for legit traders.

Perhaps famous for being the world’s most crypto-friendly country, Japan created a clear framework for the regulation of digital currencies as early as 2014. The country favours personal investors over that of private banking and security companies, prohibiting the latter from dealing in bitcoin at all. The government also provides a firm structure for bitcoin exchanges and how their security and customer protections have to set up. Approving bitcoin as legal tender and offering personal investors a safe space for trading, where crypto profits are taxed, but not holdings.

Another country with a long history of crypto-recognition through legislation, Luxembourg began acknowledging bitcoin as a currency as early as 2014. With the first BitLicense issued in October of 2015. Cryptocurrencies are treated as intangible assets, meaning they are not subject to tax until they are traded or disposed of, and cryptocurrency transactions are exempt from VAT.

The Estonian government has concluded that there are no legal obstacles to using cryptocurrency as a payment method and is seen as an alternative currency. Similar to that of Germany’s laws regarding bitcoin. Cryptocurrency based businesses must be registered, and there is a legal framework in place to prevent unlawful use of the coins. Crypto profits are subject to tax as are capital gains, but cryptocurrency dealing is VAT exempt.

Acron: Attack of the Squirrels Review: A Nutty Delight Of A...

Jamie Feltham - August 29, 2019
0
There are four different types of critter, each with a special power like sprinting, digging tunnels, generating shields or building bridges. A more...