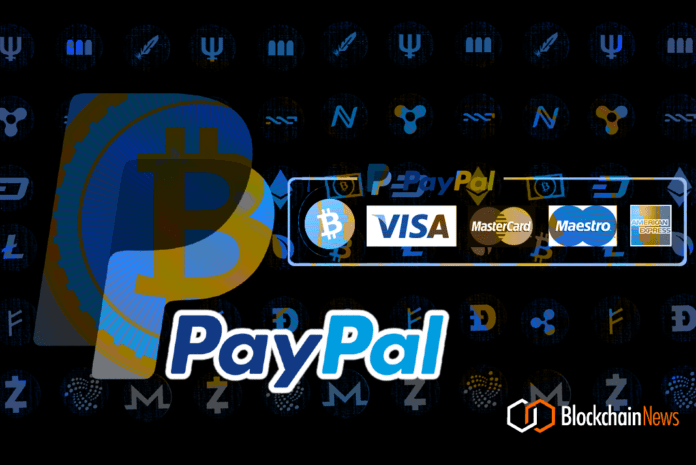 Anonymous sources allegedly from or close to Paypal’s cryptocurrency strategy have leaked to the media that Paypal and Venmo are close to integrating cryptocurrency into the world’s top online payment companies.

Paypal and Venmo have over 330 million active users and the platform facilitates the receipt of money in over 100 currencies,

“My understanding is that they are going to allow buys and sells of crypto directly from PayPal and Venmo,” a well-placed industry source told  Ian Allison at CoinDesk. “They are going to have some sort of a built-in wallet functionality so you can store it there.”

“…would be working with multiple exchanges to source liquidity.”

PayPal declined to comment to Blockchain News on the plans.

In 2019, Paypal joined the Facebook’s cryptocurrency project Libra but soon dropped out after CEO Mark Zuckerberg started taking heat from the US Congress and other politicians.

Other financial services including cryptocurrency integration from the startup side include Revolut and Cashaa in the UK. Revolut is a mobile bank that added cryptocurrency as a service and Cashaa,  originally founded for remittance payments globally, shifted to a pure cryptocurrency-led bank in 2018. Wirex Bank is also well known in the blockchain community as a crypto-centric institution.

Jamie Feltham - November 19, 2019
0
Sony typically goes big with PSVR Black Friday deals and 2019 will be no exception, it seems.As we already reported in our Black...

I Expect You To Die May Be Teasing Another New Level...