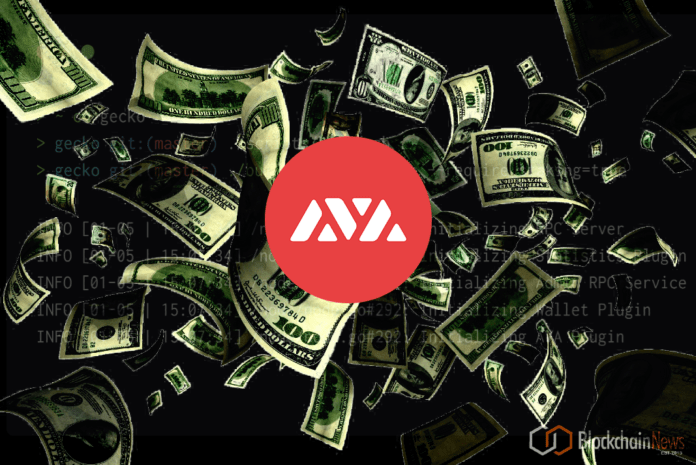 “We have purposefully and deliberately established our entire project, structure, and token distribution to deliver fair and open access to the Avalanche network,” says John Wu, President of AVA Labs. “We’re excited to have private sale participants that are committed to supporting Avalanche, and building an internet of finance-driven by, and for, its community.”

The sale’s closing follows the success of Avalanche’s Denali Testnet, which had over 1,000 full block producing nodes actively staking and participating in the consensus protocol.

“For decentralized finance to reach its potential, there must be significant improvements to both the volume and velocity of activity networks can process. Avalanche is achieving both through its innovative approach to consensus and deep understanding of how to build highly-performant networks,” says Roger Lim, Founding Partner at NGC Ventures.

“Avalanche is solving the biggest challenges in blockchain technology, and is poised to launch a resilient system that is fast, secure, and efficient,” says Haseeb Qureshi, Managing Partner at Dragonfly Capital.

All investors must be “accredited investors” as defined under Rule 501 of Regulation D or must not be a “U.S. Person” as defined by Regulation S under the Securities Act and meet other suitability standards.

Accredited investors will be required to verify their accredited status in compliance with Rule 506(c). For non-US Persons, participation may be limited to qualified investors or similar designation, as defined by such investors’ country or region.

More information on the $AVAX token and eligibility for participation is available here.

AVA Labs, founded by Cornell computer scientists who brought on talent from Wall Street to execute their vision,  makes it simple to launch financial applications using blockchain technology – with highly scalable and efficient networks, customizable public and private blockchains, the capability to create any digital asset, and more.  The company has received funding from prominent firms like Andreessen Horowitz, Initialized Capital, and Polychain Capital, with angel investments from Balaji Srinivasan and Naval Ravikant.

‘VR is Taking Longer Than Expected, but We’ll See It to...

VR Boxing Sim The Thrill Of The Fight Coming To Oculus...