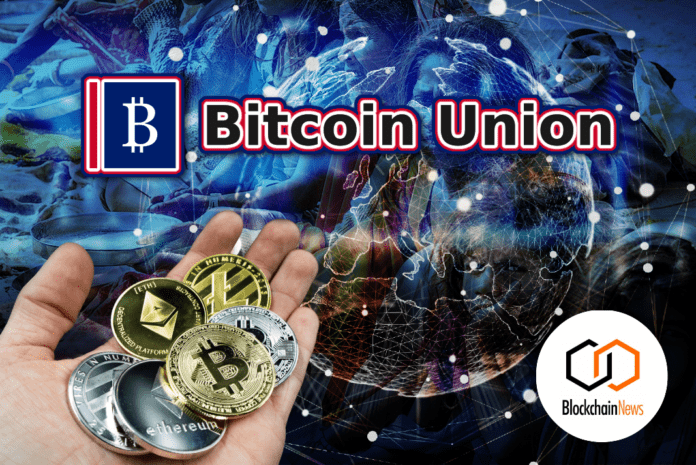 It’s been more than ten years since cryptocurrencies entered the market, but they still have not seen the traction they deserve or was expected of Satoshi Nakamoto’s amazing gift to the world… and that’s partly because there are many nations that consider tokens as an illegal currency. Cryptocurrencies have reached the international level with the help of the blockchain network, but it still needs credibility and acceptance to be used in the government institutions. The trade market and the financial standing of all the nations keep changing and this makes cryptocurrency complex due to regulations. Let’s take a look at what different legislatures has to say.

PlayStation Sets State Of Play Broadcast For Next Week

6 Golem Tips To Help You Conquer Combat And Exploration