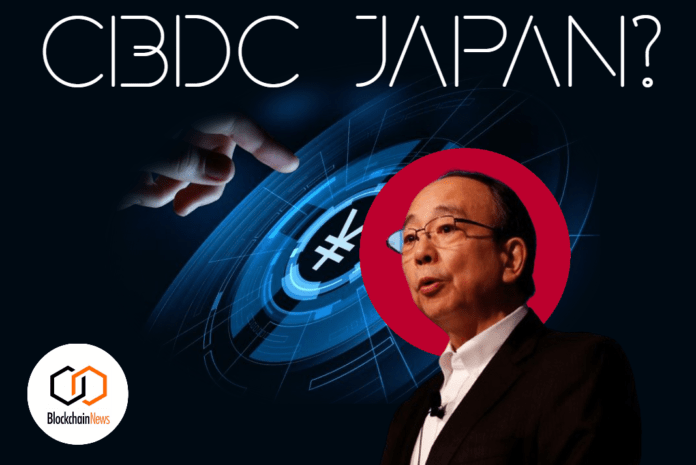 After publically stating in February 2020 that Japan and other leading ‘Western’ countries were not really needing a Central Bank Digital Currency (CBDC) due to increasing amount of physical cash in the markets growing — Masayoshi Amamiya, Deputy Governor of the Bank of Japan is now taking a stronger tack to investigate whether or not Japan should be more aggressive in designing, testing and even deploying a CBDC.

In remarks at the Future of Payments Forum, Tokyo, 27 February 2020, Amamiya stated:

“The situation is different in major advanced economies, including Japan. The need for CBDC is not necessarily increasing, as observed in the aforementioned countries. In many advanced economies, the outstanding amount of cash in circulation is still growing annually. At this point, there is no need to implement new steps to ensure people’s access to central bank money. Moreover, the currency systems and the payment and settlement systems of these economies are operating safely and stably. They cannot simply jump into new technologies, or actually, they should not. AML/CFT is an important issue, but the most advanced economies consider that they should first be addressed through regulatory and supervisory measures.”

However, in a recently released report,  Technical Hurdles for CBDC, the bank stated it would:

“…check the feasibility of CBDC from technical perspectives, collaborate with other central banks and relevant institutions, and consider introducing a CBDC,” according to CoinTelegraph.

More from the report:

“CBDC’s represent a convenient and stable payment method that anyone can use to support the economic activities of individual economic agents. The existence of them is unavoidable and the central bank should be responsible for the supply of digital currency in a digital society.

There are few people who argue against this and CBDCs will basically be required.

In other words, in order for the CBDC to have the same functions as the current one, it is necessary to say: ‘Everyone is safe and secure anytime, anywhere’.

It is required to be a useful payment method that can be used that will have ‘universal access’ and ‘resilience’.

“At this point, there is no need to implement new steps to ensure people’s access to central bank money. Moreover, the currency systems and the payment and settlement systems of these economies are operating safely and stably. They cannot simply jump into new technologies, or actually, they should not.”

5 Great Ways to Celebrate the Moon Landing’s 50th Anniversary in...

Do you want to be a beta reader? – Hypergrid Business