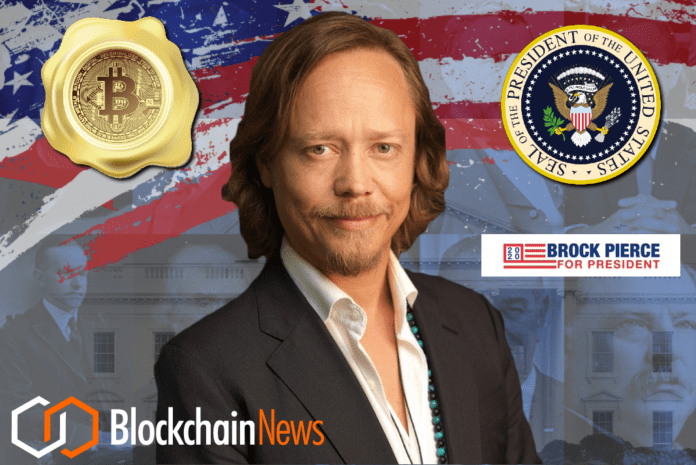 Well-known cryptocurrency whale Brock Pierce has had his hands touch hundreds of startups as both an investor and creator, and one of them — Tether — appears to be coming back to haunt him just as he just announced a run for the US presidency in 2020 this week. According to a Forbes report written by Michael del Castillo, Pierce’s feet are over a fire due to the issue and it could affect his run in November, 2020.

Today, New York Attorney General Letitia James has opened the door for deeper investigation of Tether and sister operation Bitfinex for potential criminal charges, rejecting Tether’s appeal in the ongoing dispute between the firms and the NY Attorney General over $850 million in lost funds. James found that veteran cryptocurrency exchange Bitfinex and Tether (USDT) will have to face claims they committed fraud by concealing the loss of corporate and client funds.

Tether has also been accused of serious legal infractions including alleged price manipulation, scant security and opaqueness in terms of available liquidity, and the actual amount of dollar reserves held.

Tether Limited has never substantiated their claim of full-backing through a promised audit of their currency reserves and during the course of a price manipulation investigation by the U.S. Commodity Futures Trading Commission and the United States Department of Justice, Phil Potter, Chief Strategy Officer of Bitfinex and an executive of Tether Limited, departed Bitfinex in 2018.

In April 2019 New York Attorney General Letitia James filed a suit accusing Bitfinex of using Tether’s reserves to cover up a loss of $850 million. Bitfinex had been unable to obtain a normal banking relationship, according to the lawsuit, so it deposited over $1 billion with a Panamanian payment processor known as Crypto Capital Corp. The funds were allegedly co-mingled corporate and client deposits and no contract was ever signed with Crypto Capital.

James alleged that in 2018 Bitfinex and Tether knew or suspected that Crypto Capital had absconded with the money, but that their investors were never informed of the loss.

Reggie Fowler, who is alleged to have connections with Crypto Capital, was indicted on 30 April 2019, for running an unlicensed money transmitting business for virtual currency traders. He is believed to have failed to return about $850 million to an unnamed client. Investigators also seized $14,000 in counterfeit currency from his office.

Tether runs on Ethereum and has been linked to Ethereum network congestion.

Asgard’s Wrath Followers Guide: Everything You Need To Know About Each...

Gabriel Moss - October 14, 2019
0
One of our favorite parts of action RPG Asgard’s Wrath (read our full review here) is just how many animal followers there are...