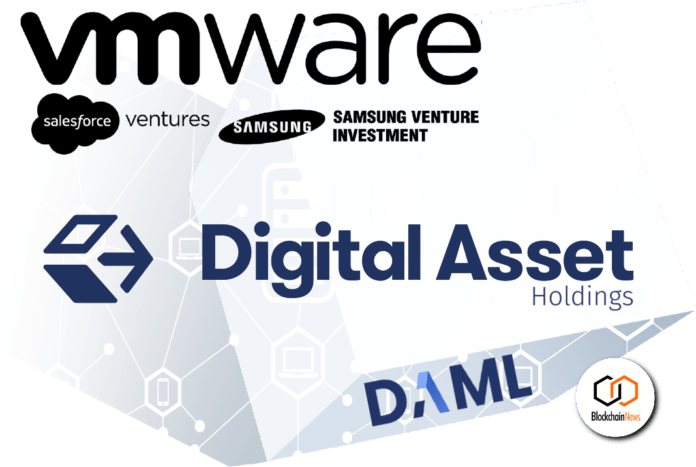 A company with close to 25,000 staff $15 billion in assets, VMware joins technology leaders Salesforce Ventures and Samsung Venture Investment Corp (Samsung) as investors in Digital Asset and its growing ecosystem of DAML partners.

VMware’s Brendon Howe, Vice President and General Manager, VMware Blockchain, also joined the company’s Board of Directors. Howe joined VMware in September 2019 and is responsible for leading their Blockchain business unit. Previously, he served as the SVP and GM of Cloud Data Services at NetApp after running their Emerging Products division.

“Digital Asset’s partnership with VMware provides a truly enterprise-grade blockchain offering that meets the requirements of even the most demanding use cases across a range of markets,” said Yuval Rooz, co-founder and CEO of Digital Asset. “Brendon brings tremendous technical leadership within networking, storage, and virtualization to Digital Asset’s board.”

“Digital Asset’s simple and powerful business logic approach helps customers build distributed multi-party applications much faster,” said Brendon Howe, vice president and general manager, VMware Blockchain. “The combination of DAML and VMware’s blockchain products is an exciting business opportunity for both of us, and we look forward to expanding our collaboration.”

Digital Asset helps companies of all sizes and across industries get distributed applications to market faster, and stay there longer. At the core of their service offering is DAML, an open-source and platform-independent smart contract language that enables developers to write an application once and deploy it anywhere.

Where Brain-computer Interfaces & AR/VR Could One Day Meet – Road...

The Top 20 Best Rated and Most Rated Oculus Quest Games...