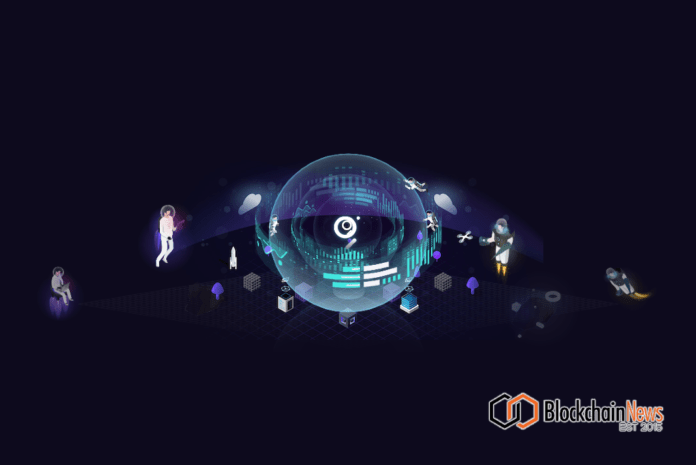 Blockchain startup The Graph has launched a new incentivised testnet called Mission Control — where indexers will operate nodes, compete in missions and contribute to improving The Graph Network.

“There are heaps of crypto projects competing to do the same thing, and then there are those that are on the frontier, building novel protocols and occupying whitespace. The Graph Network is part of the latter, and we are thrilled to support the team in their mission of growing the decentralization movement through Web3.”

Over 15 node operators including Staking Facilities, Figment, Certus One, Staked, Corus One, and Bloq have already entered the mission control centre by pre-registering for the testnet. Node operators are invited to run a node and compete as Indexers in Mission Control.

The Graph has been running a hosted service since January 2019, processing queries for applications built on Ethereum and IPFS, like Synthetix, Uniswap, Aave, Balancer, Gnosis, Aragon, and more. With over 1,700 Subgraphs deployed, The Graph has become a core primitive for decentralized application development. Following the $5M funding round news from June 2020, The Graph is putting that money to work as they launch the incentivised testnet as the next step towards network launch.

Over the course of the last several years, The Graph has been improving subgraph features for developers, fine-tuning Graph Node, and building the network design and functionality. The network design was published in October 2019 with a blog post entitled The Graph Network In-Depth. Today the network is ready to be battle-tested with real query volume and distributed out by inviting Indexers into The Graph’s mission control room!

The Graph’s hosted service currently processes over 1 billion monthly queries through subgraphs, open APIs that anyone can query with GraphQL. Once The Graph Network launches, it will be queried by Consumers like application developers, and operated by Indexers and Curators.

Curators signal on subgraphs and stake GRT to indicate to Indexers which subgraphs are high-quality and should be indexed. Curators also earn a portion of query fees for the subgraphs they signal on, incentivizing them to curate the highest quality data sources.

Node operators interested in being Indexers in the testnet will help validate the economic design, test security, network capacity, Indexer and Curator performance in the protocol.

The testnet has five phases and each phase has specific objectives and missions that Indexers will compete in to accumulate a score. The Mission Control Leaderboard ranks Indexer’s performance based on their overall scores, which will be derived from a combination of technical performance like query performance, testnet profit maximization, and qualitative contributions like metrics sharing, collaboration and feedback.

Node operators are expected to follow the rules that The Graph has outlined. Indexers who compete in missions, perform well, contribute to testnet learnings and follow the rules will be eligible to earn testnet rewards.

Today, The Graph just launched the testnet website, which contains more details about Mission Control as well as the incentives for participating. Additionally, The Graph also shared a blog post here on the testnet.

The Graph is an indexing protocol for organizing and efficiently accessing data from blockchains and storage networks.

Harry Baker - November 27, 2019
0
Sony’s Shuhei Yoshida made a comment on Twitter that seemed directed at Phil Spencer’s suggestion that nobody is asking for VR, in relation...

Shooting Across The Stormy Seas