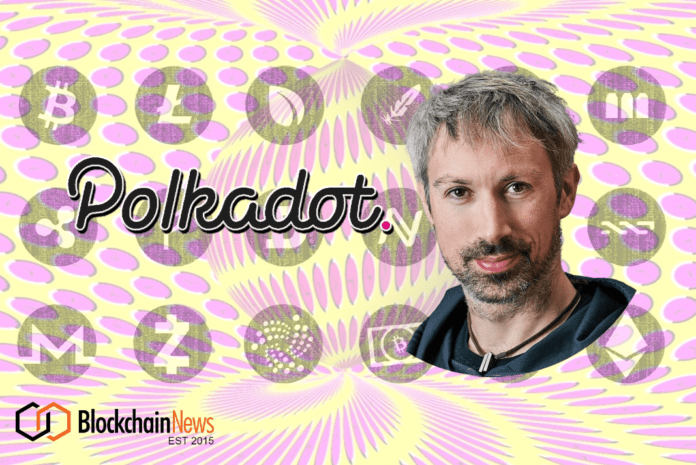 According to a Bitcoin address associated with Polkadot made public yesterday, the Web3 Foundation and Parity Technologies were flooded with some 3,982.07 bitcoin (BTC) worth an estimated $43.3 million in a quiet 72-hour token sale this week.

Founded by Ethereum architect and co-founder Gavin Wood, Polkadot is a network protocol that allows arbitrary data — not just tokens — to be transferred across blockchains. Polkadot claims to be a true multi-chain application environment where things like cross-chain registries and cross-chain computation are possible and say the protocol can transfer data across public, open, permissionless blockchains as well as private, permissioned blockchains.

This makes it possible to build applications that get permissioned data from a private blockchain and use it on a public blockchain. For instance, a school’s private, permissioned academic records chain could send a proof to a degree-verification smart contract on a public chain.

Some members at Reddit claimed to be involved in the sale and were pushing the private sales’ website.

DOTS will become transferable at block #1,205,128 and the sale follows on the heels of a recent private sale by Avalanche which raised $12m.

What Are Your Most Anticipated VR Games?